IoT devices have become ubiquitous. Given the number of new devices being deployed all over the world and far from the desks of developers, it is imperative to have a solid set of tools to manage them without being directly connected to them via JTAG, USB, or SSH. The necessary tasks in the IoT device lifecycle include device deployment and management, remote monitoring, and over-the-air (OTA) software updates. Memfault is a service that streamlines many of these critical tasks in a device-agnostic manner. Memfault supports devices built upon a variety of MCUs and RTOSs, Android (AOSP), and embedded Linux, the last one being the focus of this article.

In this blog post, I will demonstrate how to integrate Memfault’s offering on a Raspberry Pi 3B+ running embedded Linux.

The Yocto Project/OpenEmbedded uses different layers that implement various components or features of the BSP, such as the Linux kernel and bootloader. In our BSP, we will have the following layers:

Android’s repo tool facilitates downloading these layers without having to clone each of them separately. Each of these layers exists in a manifest file. The one used in this blog post can be found on GitHub at https://github.com/mabembedded/memfault-repo and is reproduced here:

The remote element lists a particular remote repository, with the name attribute serving as a nickname to be used by the project element; the fetch element is the base URL of the repository.

Each project element corresponds to each layer in our specific implementation of The Yocto Project/OpenEmbedded. The name attribute is appended to the end of the fetch URL for the URL of the entire repository (i.e., the complete URL will be remote fetch + the project name). The path attribute will define the repository’s location. The remote attribute is used to reference back to a particular remote URL.

Finally, we also see a linkfile element, which allows us to create symbolic links. We will see why this is useful later.

Once we have the manifest file, we can set up our instantiation of The Yocto Project/OpenEmbedded by executing the following commands on a desktop Linux system:

After running the above commands, our directory structure should match the following:

The layer that is relevant for discussion in this blog post is our layer, called meta-memfault-rpi (the reader can refer to Memfault’s documentation for more information on the memfault-linux-sdk layer and documentation available online regarding the other layers).

If we drill into the meta-memfault-rpi layer, we can see the following directory structure:

The first line specifies the MACHINE type, which describes the hardware that the BSP will support. The complement of MACHINE is DISTRO, which describes specific software customizations of a BSP. For example, in the following lines, particular features are added to the DISTRO. In this case, sysvinit is replaced with systemd.

A few lines below, we need to instruct The Yocto Project/OpenEmbedded to allow commercial licenses used by recipes provided by Memfault’s layer. While this step is called out in Memfault’s documentation, the above implementation is slightly different since we are using the LTS branch (dunfell) of The Yocto Project/OpenEmbedded and corresponding layers.

Finally, the last three lines are specific to the Raspberry Pi. The first line (RPI_USE_U_BOOT = "1") instructs The Yocto Project/OpenEmbedded to create the u-boot bootloader for the Raspberry Pi. While a typical installation of Raspbian on a Raspberry Pi doesn’t have u-boot preloaded, we need it for this exercise to perform OTA updates. The second line (ENABLE_UART = "1") ultimately enables console output on the UART port of the Raspberry Pi. Finally, the last line (KERNEL_IMAGETYPE = "uImage") instructs The Yocto Project/OpenEmbedded to create a Linux kernel image that can be loaded by u-boot.

We’re now going to look at the contents of the recipes-bsp directory, which usually contains recipes associated with the bootloader (i.e., u-boot). The contents of this directory are as follows:

Under libubootenv/files/, we have a single file named fw_env.config. This file instructs u-boot where to store the environment settings used by u-boot on each boot. Under the rpi-uboot-scr/ directory, we have an append recipe that adds the following lines to the u-boot startup process:

The next directory in our layer is called recipes-core, which has the following contents:

As is typical with BSPs based on The Yocto Project/OpenEmbedded, this directory contains the recipe that will build our final image. memfault-rpi.bb has the following contents:

This recipe provides the following instructions to bitbake:

The final and most interesting directory is recipes-memfault, which includes our customizations to allow Memfault to link our Raspberry Pi with our specific backend. This directory has the following contents, which are along the lines of the instructions provided by Memfault:

memfaultd.append contains the relevant pieces of information to associate our Raspberry Pi with our specific backend:

We have set contrived values for the software_type and software_version parameters. In actual situations, these parameters would reflect meaningful information. In an upcoming blog post, we will revisit the significance and implication of the data_dir value, which will walk through the OTA process.

Finally, we come to the memfault-device-info.bb recipe, which has the following contents:

Like the append recipe above, this recipe provides additional information about our hardware to the Memfault service running on our Raspberry Pi. Specifically, we’ve specified the ID of our unit and a hardware version. While this simple implementation is sufficient for a single unit for prototyping purposes, it would need to be more complex to account for multiple units and potential hardware revisions.

To build the final image, we will need to execute the following commands (after running the steps at the beginning of this article to check out the source code for our BSP):

Once the above commands complete, the final image will be located at build-memfault-rpi/tmp/deploy/images/raspberrypi3/memfault-rpi-raspberrypi3.wic.

After inserting an SD card, we can flash our image by executing the following command (where /dev/sdX would need to be replaced with the device associated with the SD card):

Then, after inserting the SD card into the Raspberry Pi, applying power, and logging in, we will need to execute the following commands to allow the Memfault service to start collecting and reporting information to the backend:

After the device reboots, we should see it appear in our Memfault backend!

The above image shows the relevant information provided to the Memfault service, including the device ID (which corresponds to the Serial Number in the backend), the hardware, and the software version.

In summary, Memfault is a hardware-agnostic service that supports device provisioning, management, OTA updates, and reporting of critical metrics of IoT devices. In this blog post, we demonstrated how to incorporate Memfault on a Raspberry Pi using The Yocto Project/OpenEmbedded as the baseline framework for the BSP. In the next blog post, we will describe relevant recipes in our BSP that will enable OTA updates and demonstrate the process on our Raspberry Pi. 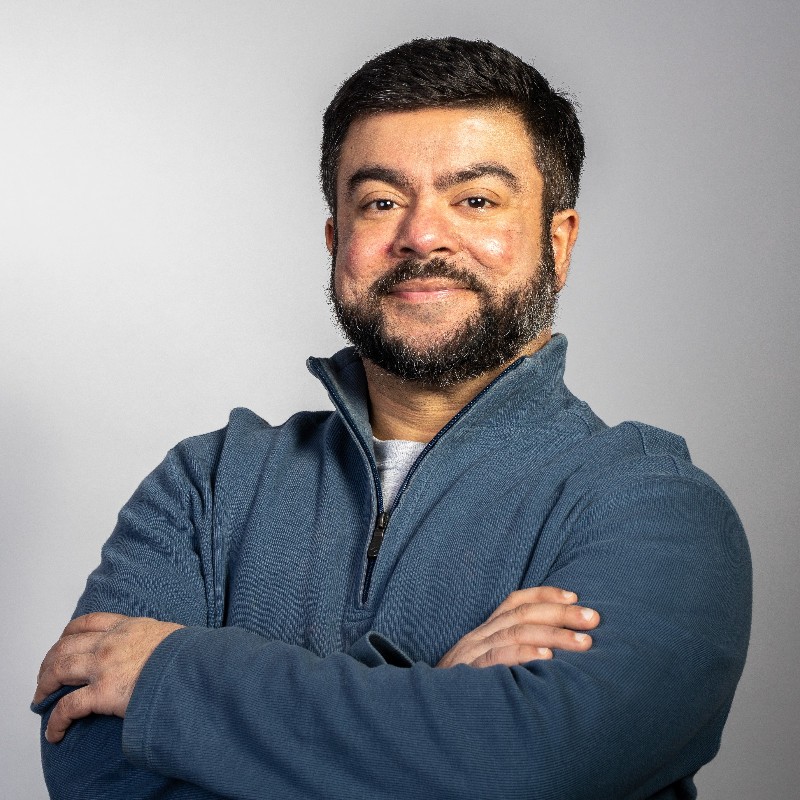 Mohammed Billoo is an embedded Linux consultant with over 14 years of experience in embedded software across a multitude of domains, including Defense, Space, and Commercial. He is an avid blogger and contributor to the open-source community.